Having a good sense of humor can be a plus for any secondary teacher, and RHS has had its share of teachers who were excellent jokesters and elicited many laughs at faculty gatherings. Maybe the students were lucky enough to appreciate these teachers’ wit at producing humor. 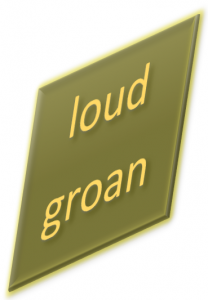 Capella and Burris were also geniuses at coming out with instantaneous puns, and it is hoped that they shared that ability with their students.

Jokesters and comedians value laughter as their feedback from audiences, but punsters value loud groans above all. Because any classroom setting involves a “captive audience,” a teacher who can pun effectively is in an ideal position, since most teenagers are REALLY good at groaning.

Below are some hypothetical situations that could (not) happen in a classroom setting:

A Punster Teaches a Biology Class

Welcome, Class. The first thing to understand about biology is that it deals with all living things, which are divided into two huge categories, botany (the study of plants) and zoology (the study of all kinds of animals). We will start with the simplest of these and learn a few things about botany. 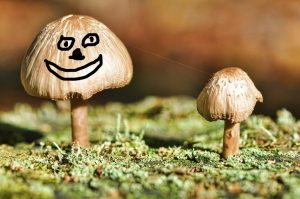 The many categories of fungi are some of the earliest plants known to grow on Earth. “Earliest” does not necessarily equate with “primitive” as some forms of fungi are advanced enough to have developed speech. Once there was a white mushroom, Cappy, who had long been in love with the lady mushroom next to him, but she stayed rooted to her spot. After a very frustrating day trying to earn her affection, Cappy finally said, “Pinky, I’d go through soup and stew for you; can’t you see that I’m really a fungi?” 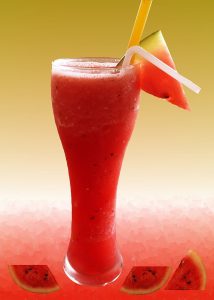 There are many types of melons, but the watermelon is a world-wide favorite. Few people know that the famous British author, Charles Dickens, was a huge fan of the watermelon. Before admitting failure, he spent several exasperating minutes trying to get a watermelon into his blender, but his effort was not without a reward: It gave him inspiration for one of his most famous books, Grate Expectations. 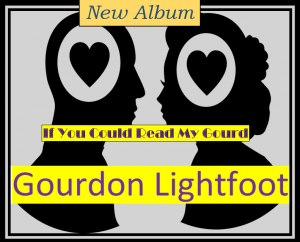 Unlike fungi and melons, gourds are quite useless as a food source for humans but are nonetheless valued. Crafters, artists and home decorators have used them for ages because of their varied shapes and colors. An enterprising horticulturist in Footville, Ohio, recognized that gourds have limited appeal because all they can do is lie around in bowls and look pretty. He did some adjusting of gourd DNA and developed a new strain; he got each of his gourds to grow, on one side only, a small, flat projection, allowing the gourd to stand upright. He plans to market it under the name Gourdon Lightfoot.

It is time to end today’s lesson, dear students, but be prepared for our next session when we advance to zoology and study gastropods, birds and several classes of mammals.