Country music has enjoyed explosive success for many decades, and no music class would be complete without recognizing some of country’s greatest stars. The category covers such a wide variety of human emotions and experiences that today, Class, we will concentrate on only a few singers who kept their topics in light, funny or off-beat modes. 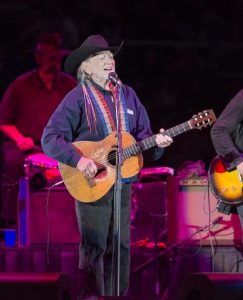 One of the most prolific writers and singers of country music is also one of the oldest; Willie Nelson, age 87, is still one of the most recognizable talents because of his versatility in depicting a huge range of human relationships.

He has been dubbed the “Outlaw Country Singer” and more recently came out with the tune “Roll Me Up and Smoke Me When I Die.” Since Willie was a proponent of legalizing marijuana, it is reasonable to suggest that he wasn’t talking about tobacco smoke, and it is rather a wonder that none of his four wives was named Mary Jane.

Actually, rolling around in one way or the other was something Willie did often. Born in a small Texas town and raised by his strict Baptist grandparents, he was young and restless in spite of all the gospel songs he had learned. He went to Nashville as a young man. The mecca of country music was not very accepting of his free spirit and hard partying habits, so he was soon “on the road again” and back in Texas. Maybe he was attempting to renew his relationships with “all the girls he’d loved before.”

A recently released album of Willie’s is named “God’s Problem Child,” which could be why he 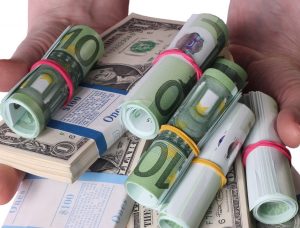 doesn’t visualize his soul crossing the River Jordan but rather crossing “Whiskey River.” Other songs, possibly describing one day’s carousing, are “Bloody Mary Morning,” “I Gotta Get Drunk,” “Down at the Corner Beer Joint,” and “Yesterday’s Wine.” His generosity and love of animals even shows through in “Beer for My Horses.” There’s nothing like a few beers to give horses the trots.

Nelson is one of the few vocalists able to sing lyrics about debauchery and questionable behavior and at the same time come across as a religious man. He has covered all facets of his life in his songs. Now, complete with his disheveled appearance and long braids, his concerts attract huge crowds representing people from all walks of life. The crowds just keep rolling in before he rolls on out.

Willie has performed 2,500 songs, of which he wrote about 350 himself. Having once been the victim of an incompetent tax preparer, he even experienced a period of near bankruptcy but certainly deserves to be rolling all the way to the bank now for the pleasure he has given his fans. 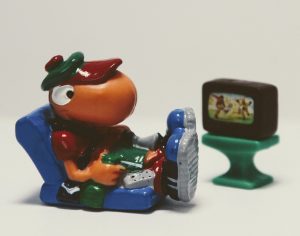 It is hoped that singers Elmo and Patsy weren’t revealing secrets about their own family tree when they sang “Grandma Got Run Over by a Reindeer.” If so, their grandma made merry on Christmas in ways not recounted by standard choral groups.

Instead, after drinking too much eggnog, she staggered toward home after a celebration because she’d forgotten her pills, not recognizing that she was already “well-medicated.” When her remains were found in the snow, the footprints on her forehead and “claus” marks on her back attested to St. Nick being the culprit.

Apparently an even better party was held by the writer of the song and Grandpa, who were for the first time free to celebrate Christmas by watching football and drinking beer. One can assume that they did not consider Grandma their holiday angel and her demise in the snow really allowed them to be merry. 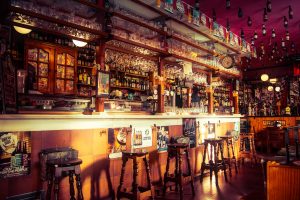 Garth Brooks has a sarcastic way of slamming pretentious, snooty people in his “Friends in Low Places,” and he succeeds in making his point by saying almost nothing. He lets his outfit speak for itself when he shows up unannounced at an ex-girlfriend’s “black tie affair” while wearing boots and a cowboy outfit. Possibly he was making a straightforward comment about his disdain for “the horsey set.”

The woman is with another fellow, no doubt from the same social class she aspires to.  The imposter accomplishes sweet revenge when he takes the champagne glass from his rival and toasts his own ex with it, thereby implying that she is now toast in his life. His final insult comes when he insists he has friends where the whiskey and beer flow and implies they are a great substitute for her – a true oasis of reality. 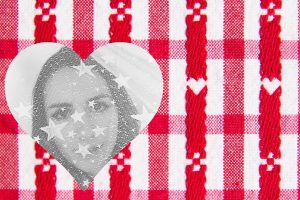 Country star Joe Nichols recorded a very popular spoof about his girlfriend’s difficulties with alcohol in “Tequila Makes Her Clothes Fall Off.” Apparently after attending a few events featuring Margueritas, he noticed that her closet was missing half the clothes she once owned.

A lengthy string of mishaps is recounted, beginning with her losing her shoes, dropping her  earrings in her drink and forgetting her jacket in the bathroom stall. Although those items were gone, the most expensive loss was the contacts she dropped down the sink, which could easily be replaced with entirely different kinds of contacts as soon as she returned to the party.

The morning after any event where tequila is served,  her boyfriend says she always asks, “Oh, what have I done?” He points to the tablecloth she’d worn on the way home and explains that she had used it to prevent exposing the naked truth.

Many country songs contain observations about generation gaps, but one of the most catchy ones is Confederate Railroad’s “Trashy Women.” 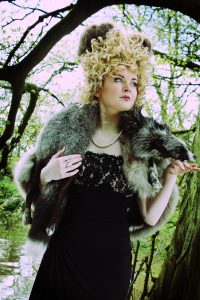 It seems the young man described had been born into a cultured, prosperous family, but he seems bent on destroying the pride in his family tree with his choice of women.

The boy’s penchant had begun early when he introduced his parents to his date for the high school prom, who clearly was not a pristine teenage gal. His dad took him aside to comment, “Pardon us son, she ain’t no kid – that cocktail waitress in the Dolly Parton wig.” (As a sideline comment, Dad, for all his pretensions, exhibited diction that belongs in Warriner’s Handbook of Trashy Grammar).

Typical of a young man’s stubbornness about his choices, he replies that trashy women are “the kind I dig.” Assuming his tastes followed him into his later years, he could have ended up in less colorful situations than walking beside a trashy woman – into debtor’s court, drunken brawls, or prison.

Ben Franklin described making bad choices in a one-liner that went, “He who lies down with dogs rises with fleas.”  (Or worse). One way or the other, the confederacy of  singers who performed “Trashy Women” railroaded themselves into country music fame with an amusing set of lyrics.

For our next lesson, Class, the punning history teacher is eager to share with you some facts about the settlement of our own Beautiful Ohio and its neighboring states.